Let’s make sure that nature remains the boss of Antarctica

It’s not a coincidence that we're going to Antarctica. With our expedition we want to raise awareness for the cleanest continent on earth. In 2048, the environment protocol of the Antarctic Treaty expires and should be extended. 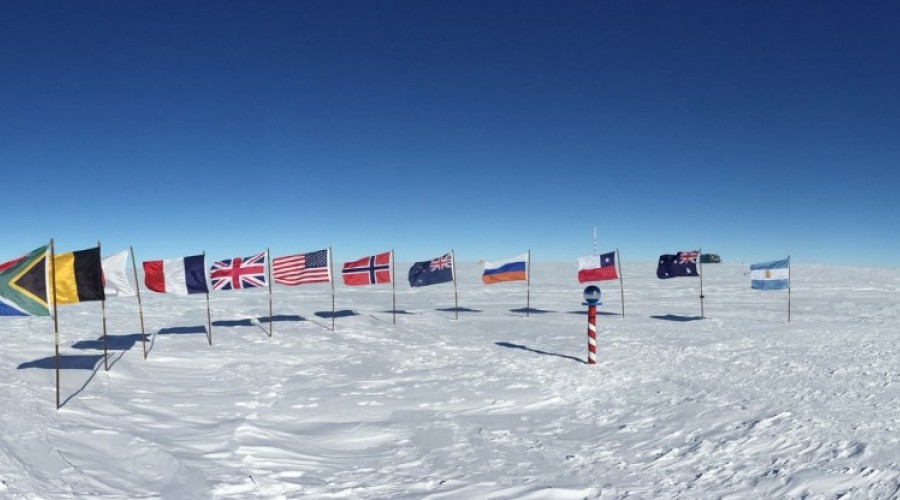 The Antarctic Treaty protects the continent by forbidding military activity, promoting a better international understanding and strengthening scientific research. It ensures that mother nature is the boss of Antarctica, and not homo sapiens. Each country that signed the treaty makes sure it is not violated.

The main treaty was signed by 12 countries who were active in Antarctica in 1959, including: Argentina, Australia, Belgium, Chile, France, Japan, New Zealand, Norway, the Sovjet Union, the UK, the USA, and South Africa. They decided to protect Antarctica as scientific reserve. This was the first agreement to decrease the weapons competition of the cold war. On June 23rd 1961, the treaty became active and 38 other countries have since signed the treaty. In 1998, the Antarctic Environment Treaty was added to protect the unique ecosystem. This made it impossible to mine the continent for resources.

Antarctica functions as ‘thermostat of the world’, so it’s important to extend the contract in 2048 and keep away human meddling. It’s not us, but the next generation who will discuss the Antarctic Treaty. Let’s make sure we live in a circular economy by then, so the extension of the treaty becomes self-evident.