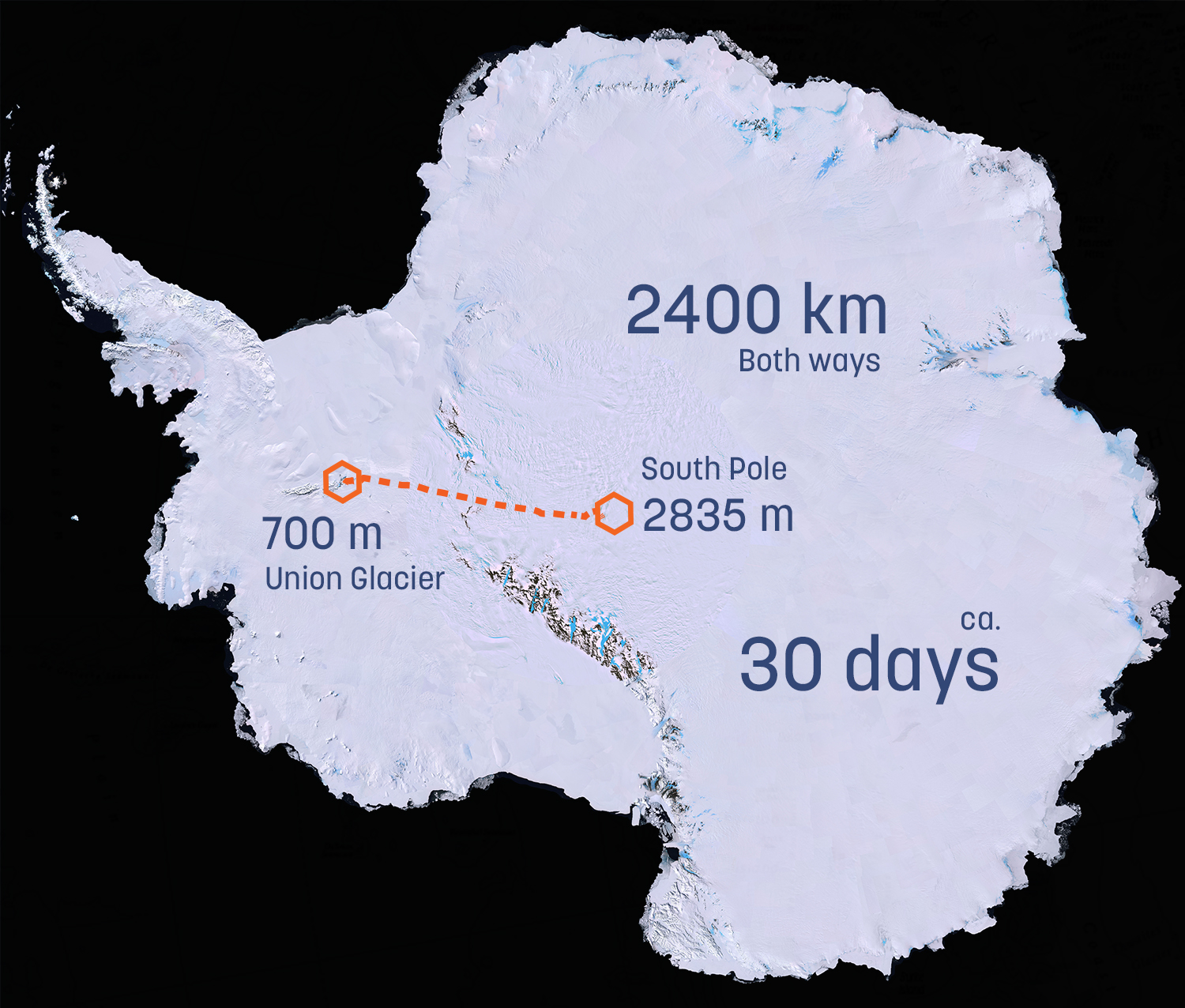 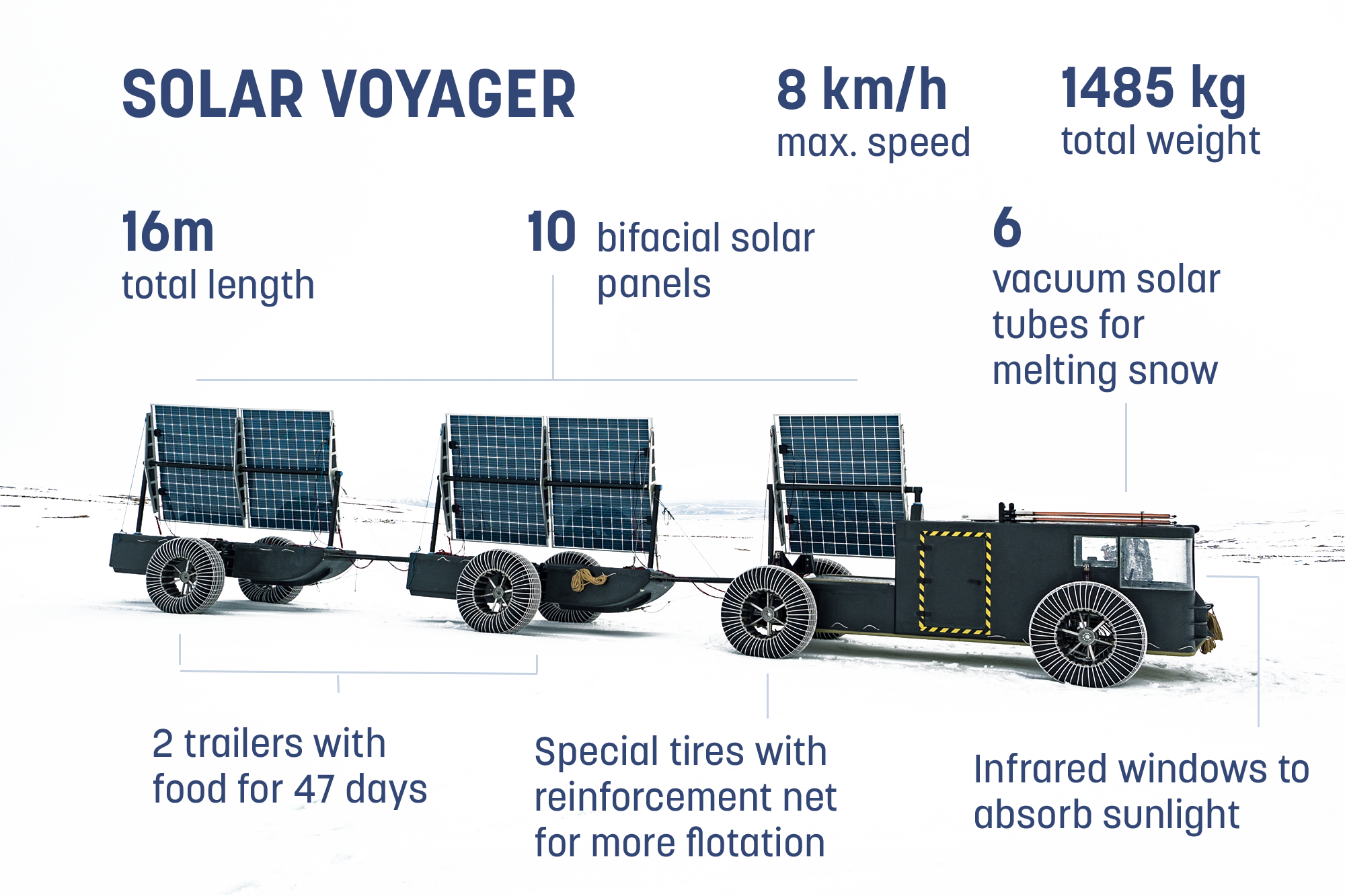 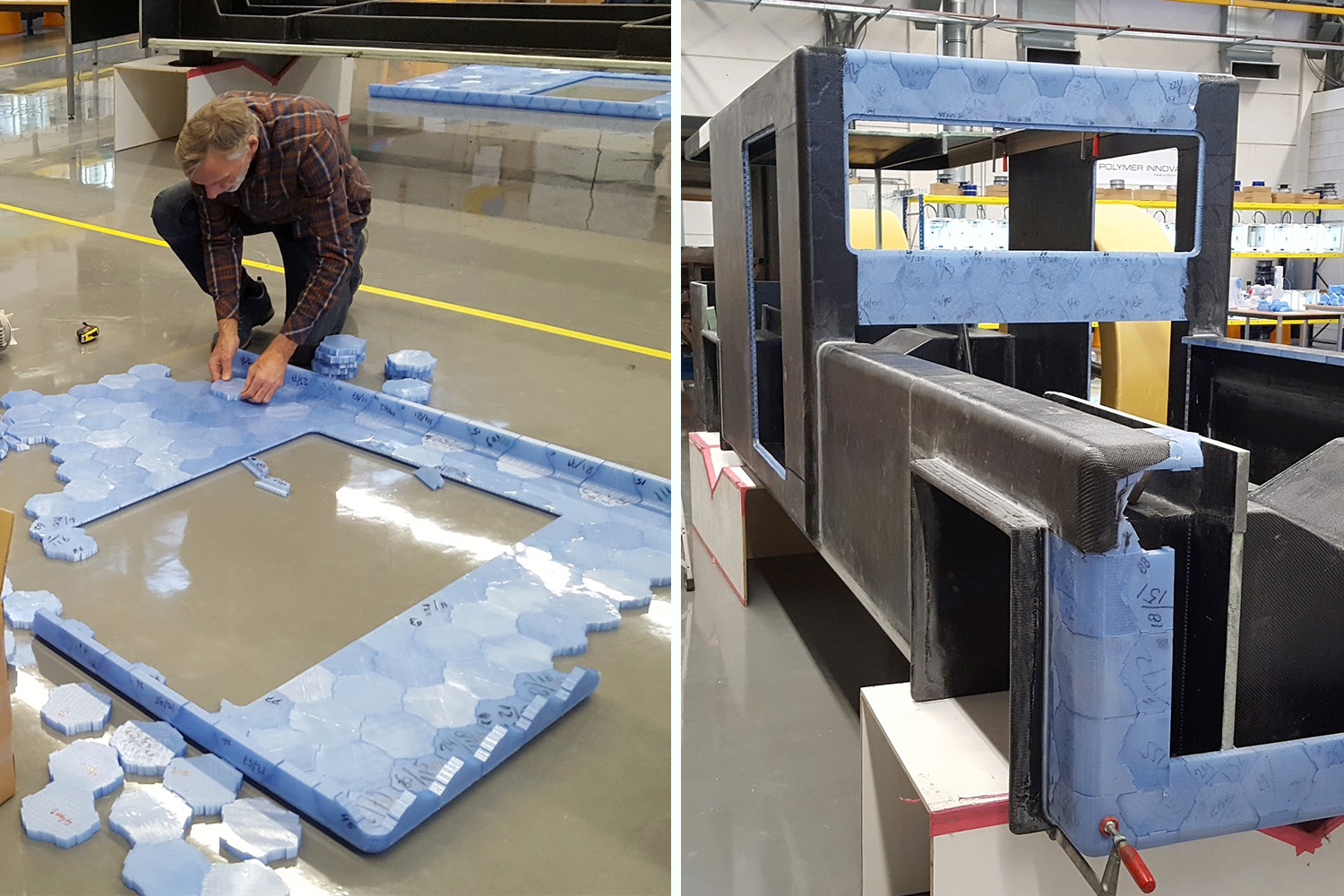 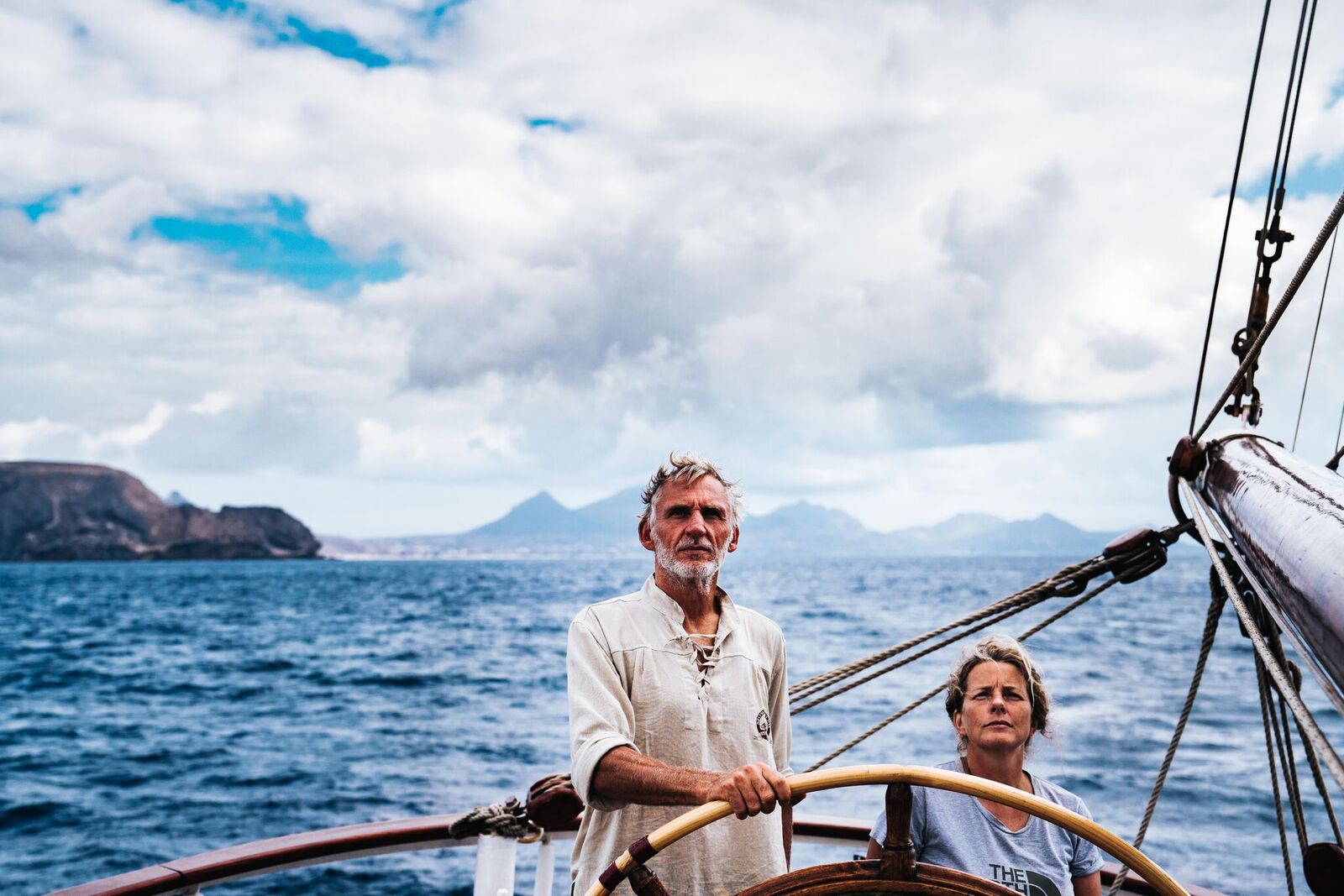 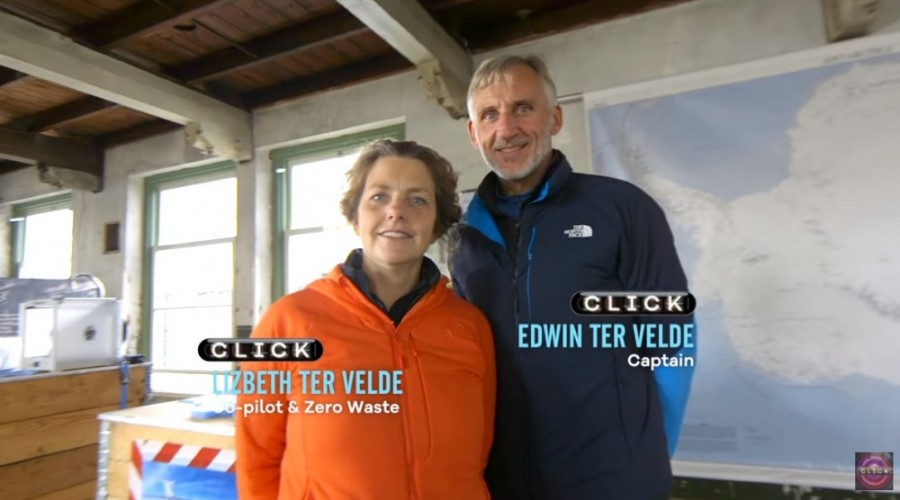 Can tech save the world? That's the question of BBC Click. An amazing episode about our mission: Save the world from plastic. Check it out! 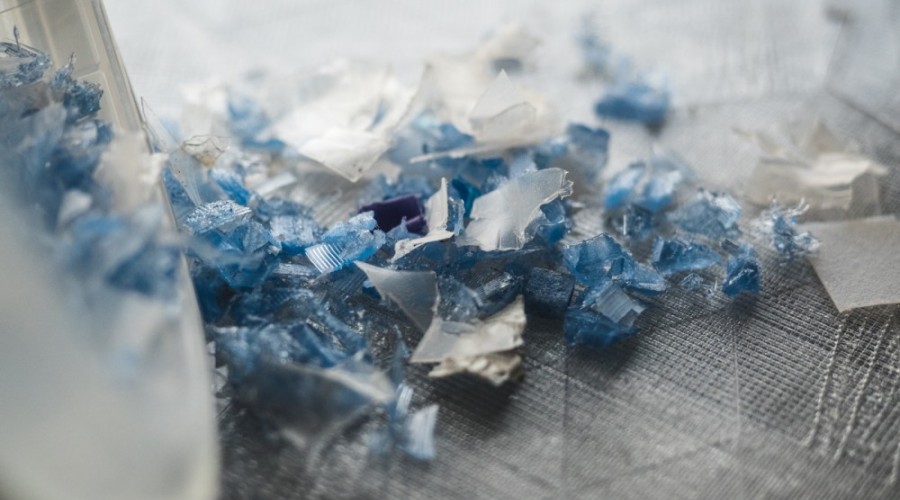 Newsflashes about fish with stomachs stuffed with plastic and birds trapped in plastic, are piling up quickly. Birds use plastic waste as building material for their nests. 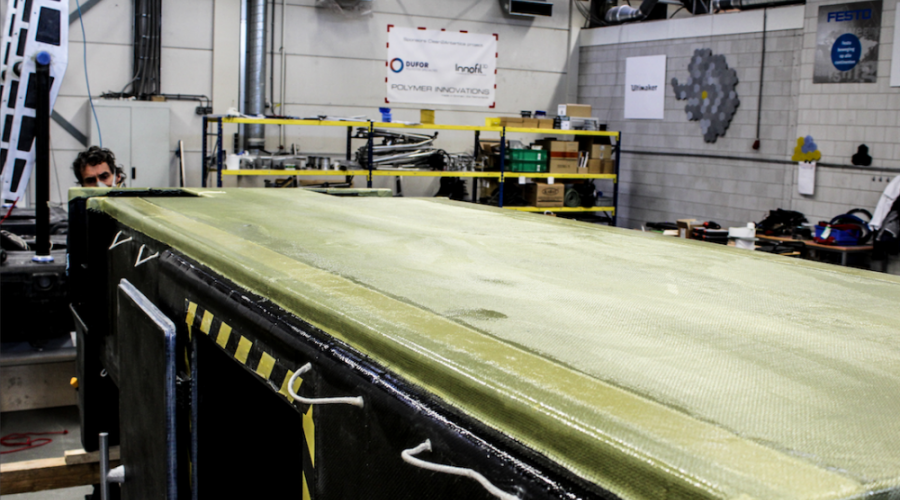 Sixpack abs for the Solar Voyager

Like a turtle without a head, the Solar Voyager lies on its back. The bottom is exposed and has received a golden cover this week: Twaron, a very strong material found in bullet-proof vests. ​​​​​​​