Everyone knows that moment that the flight attendant comes over the speaker and says: “Please return to your seat and fasten your seatbelt as we’re passing an area of turbulence”. No one likes that. No one likes turbulence. 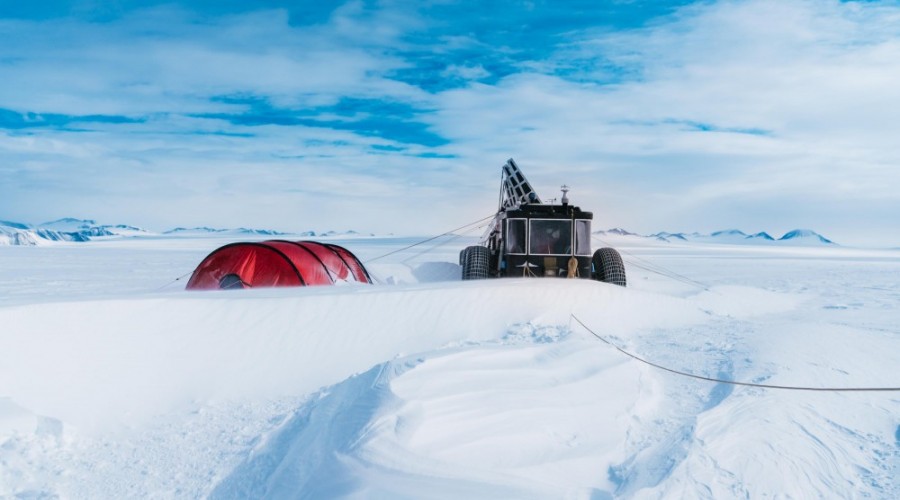 It kind of messes up what was nice and calm before. When we got stuck in a storm in Antarctica, it felt like such a moment. But instead of having to put our seatbelts on, we had to stay put, stuck in our tents, instead of driving on towards the South Pole.

We were only about 80 km away from where we started, and already we got stuck. Our plastic car was doing amazing, all systems worked perfectly, everything inside of our control worked great, but Mother Nature decided against it. We put up our tents while it was still sunny, and then literally one minute later, everything was white. It was snowing, and with a windspeed of about 40 knots, the snow went horizontally instead of coming down.

Walking outside, it felt like a two-faced world, Ebony or Ivory, heaven or hell. Facing against the wind, you could hardly even breathe. But with your back against the wind, it was almost a calming feeling. Like a gentle press on your back.

This went on for a day and a half. And then it happened again a day later, slowing us down another couple of days. It has put another dent in our schedule in our effort to reach the South Pole, but it’s also showed us, once again, the power of nature. When we woke up in the morning, we were almost completely snowed in. The wind created these amazing dunes, in line with our tents and the Solar Voyager. Amazing shapes came to existence. The sun was out again, and shed a bright and shining light on these new creations. 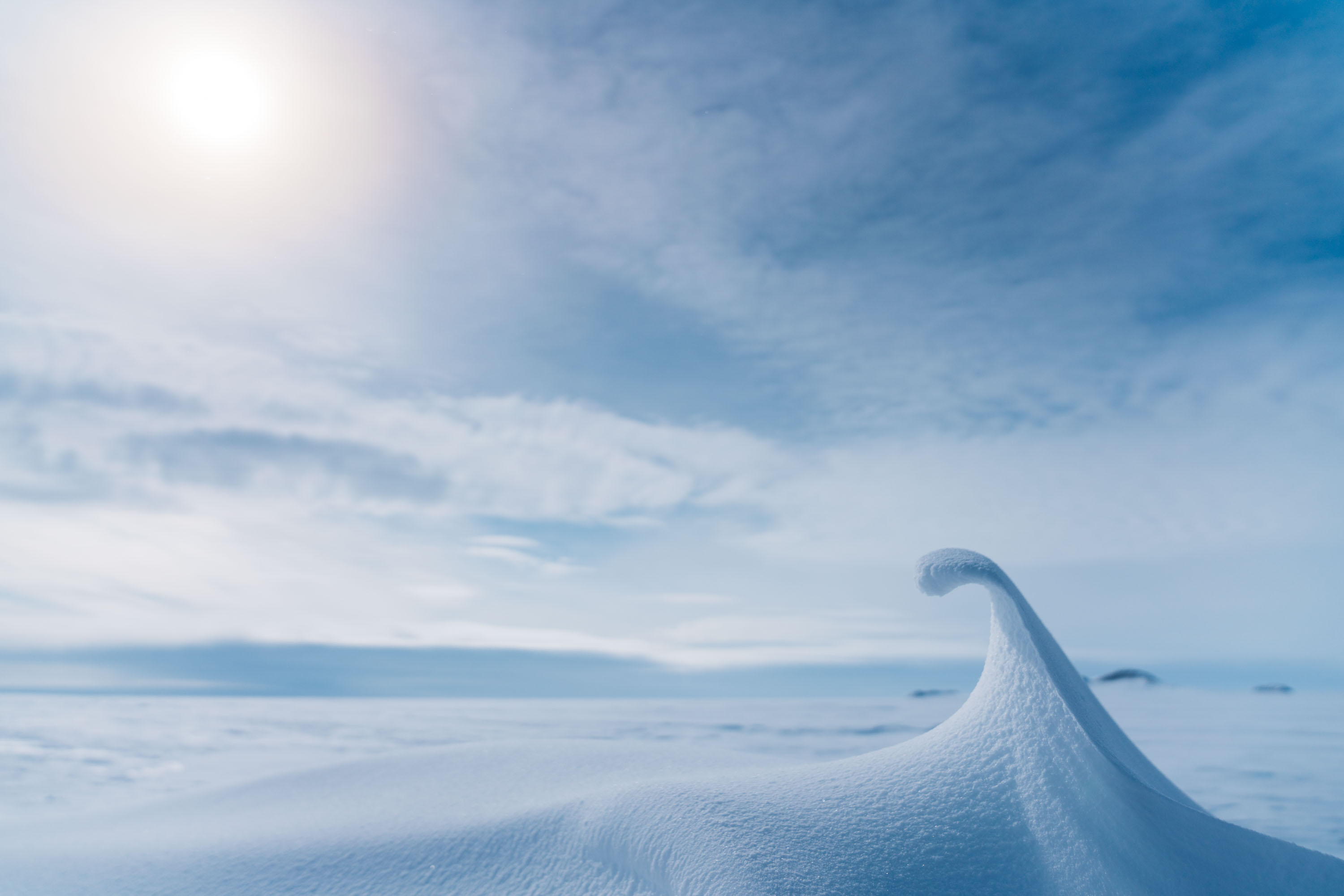 There’s so many things in life that we can control. Especially in the century we are living in, we want to be able to control everything. But this one thing, we just can’t. Nature will do its thing, whether we like it or not. It will storm when it wants to storm, and it will show us sun if it wants to.

Nature can create turbulence in a situation that felt calm before. But just like nature, so can we. And even if we don’t always like turbulence, sometimes we need it, just a little bit. Turbulence can set into motion a new state of things. Sometimes, we need a little revolution to stir things up. We need to raise our voices in order to recreate what we had before. We need to do things that might seem crazy, like driving across Antarctica in a plastic car, to change some minds and inspire others. We need a little bit of turbulence to see the sun again, and to see what was created in the process.

And just like that, the storm blew over. We took our seatbelts off.