Follow the mission on Antarctica. Check out the expedition videos and stay tuned for new updates about this adventure.

The Solar Voyager is packed up, and we are trying to get acclimatised in the 'normal' world. Watch the video to see how Edwin & Liesbeth feel back in Punta Arenas.

At the core of the vehicle, there’s something pretty special hidden. Watch the video to find out what.

One of the things that made Edwin & Liesbeth the most happy during the expedition was their watermaker, that provided them with hot water heated by the sun all day long. Watch Episode 13 to see how it works.

Our arrival back overlapped with Christmas. We arrived into a very white Christmas, through a whiteout. Watch the video to see how we celebrated, and what we ate.

Stormy weather is very beautiful in it's own way. Especially with some dramatic music behind it. Experience Antarctica's harshness in this short episode.

Edwin takes us through his experience of a whiteout. We’ve encountered so many already, it feels like we’re experts..

We've had to make a difficult choice, and decided to turn back without reaching our target of the South Pole. But we did succeed in our mission. Listen to what Edwin & Liesbeth have to say about it on this episode.

We’ve been combatting nature lately, but sometimes, we get a sunny day. Those days are the best. Listen to how Edwin & Liesbeth feel on a day like this, and where they’re up to in the expedition.

It’s been a strange couple of days. Upon arrival at the plateau, the sun disappeared and the whiteness returned. Listen to what Edwin & Liesbeth experienced, trying to drive through this.

Now that the storm blew over, we can finally start driving for 24 hours. Last night we had our last night of winter camping together. WeÕre leaving behind us a very hilly area with lots of deep snow, and there is one aspect of the Solar Voyager that people thought couldn't handle this. Watch our newest episode.

The weather seems to be our biggest enemy so far. Antarctica is called unpredictable for a reason.. Watch the video to find out what happened on day 4 of the expedition.

We’re off!! We’ve had a bit of bad luck with the weather, but we feel confident in taking off. Watch the video, epsido 4 to see the first footage of the Solar Voyager driving in Antarctica! And wish us luck.

Find out who we called from the Solar Voyager to test the communication system, in this second episode of our journey to the South Pole.

And as Liesbeth says, we’re ready to rock and roll! All systems work. Panels are tested. Food is packed. On Monday, we leave for Union Glacier, for our first steps on Antarctica and the first stop of the expedition. Stay tuned!

The first episode of our journey to the South Pole! We've arrived in Chile, where Edwin & Liesbeth are enjoying their first coffee over the realization that it's all starting now.

We're reunited with the Solar Voyager in Punta Arenas, and are unloading it to check if everything is still in place. Watch the video to find out. 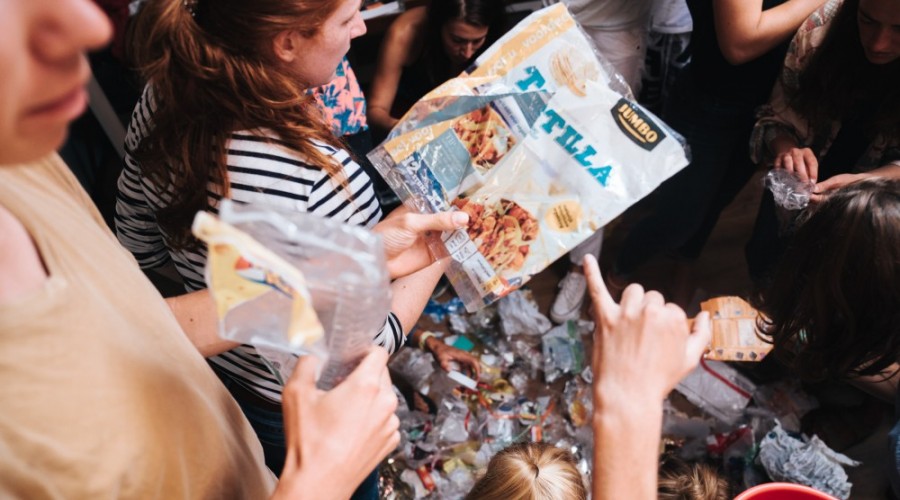 The measure to ban single use plastic is an old-school way of solving the problem. Top-down rules won't solve the plastic issue. It only brings a tiny change and is that really enough? 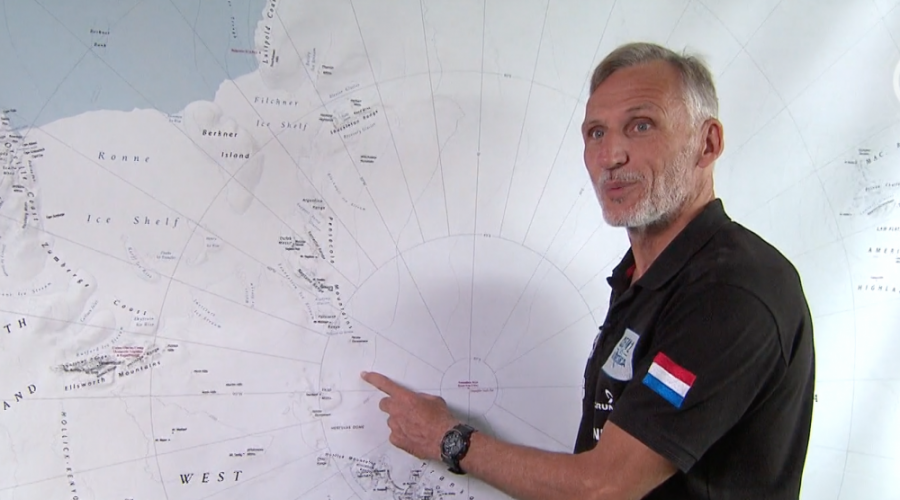 How to find the way when your GPS is frozen?

How to do zero waste groceries? Preparations for the journey with Tall Ship Morgenster How to find the way when your GPS is frozen? 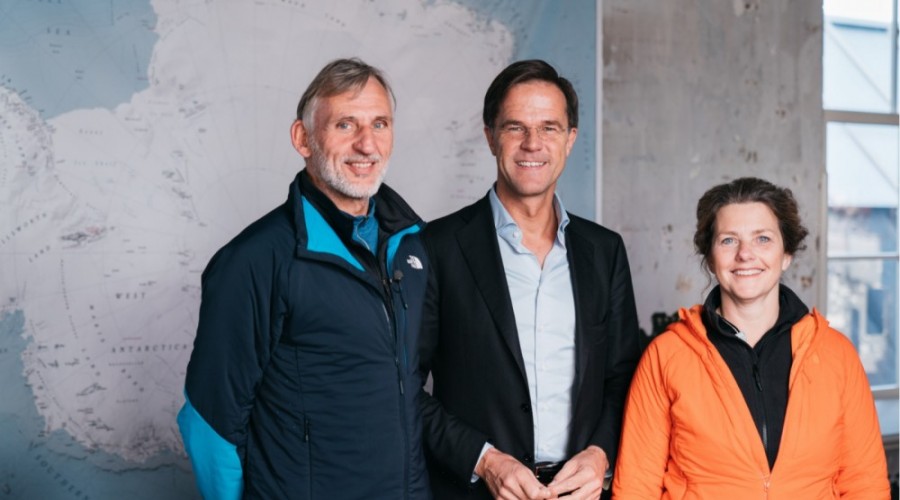 A distinguished guest in our Mission Control Center (MCC). Prime Minister Mark Rutte took the time to drink coffee with Edwin and Liesbeth, and take a look around the MCC.